LifeVac Canada is overjoyed to report that Logan has fully recovered from a block airway emergency! 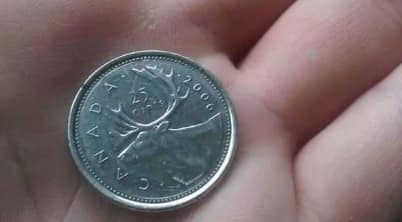 “On August 1, my 6-year-old boy had been counting the money he had just received from the tooth fairy the night before. I went down to the kitchen when suddenly he came running down, unable to breathe and began turning blue. I as a parent have never been so afraid. Before my eyes, my beautiful little boy was choking.

A few months prior I had purchased a LifeVac and although I had hoped to never need it, I am so beyond thankful I had it that day. Without it, the outcome very well could have been tragic. The LifeVac was worth every penny and I highly recommend it to every parent, teacher, or caregiver out there. It truly is a life-saving device. My little boy is proof.

At first, I tried the Heimlich. No success. I got out my LifeVac and immediately my baby was breathing!!! He had swallowed two quarters that had blocked his airway. He is now completely fine and back to his normal goofy self. But without our LifeVac I’m certain this wouldn’t have been possible.”