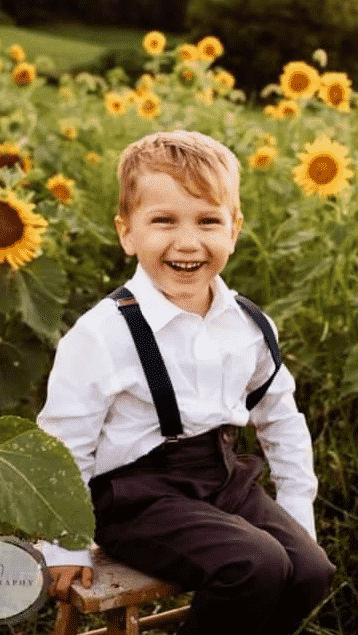 On November 14th,  LifeVac was used to save the life of a 3-year-old boy named Zeppelin who was choking on fruit loops. The child was on the kitchen floor, not able to cough or make a sound. He was unresponsive when his mother spoke to him. His airway was completely blocked and was turning blue. His mother a trained professional (EMT) performed the Heimlich on him twice and 911 was called.  She quickly laid her son on the floor utilizing the LifeVac as choking rescue procedures were unsuccessful. On the first pull, LifeVac removed the obstruction from the child’s airway, his breathing was restored saving his life.

He was taken to the hospital where he was examined thoroughly and an x-ray taken. The child is ok! “This product is literally a life saver”, said his mother, Sierra.

Here is the original post from the mother of the child:

If you don’t own a LifeVac PLEASE get one! People can choke at any age, anywhere and at anytime. You all know I have backed this product alongside of my good friend Courtney and that is a decision I won’t ever regret. I have a list of many scary incidents involving my children through the years. Even a few choking. Well, yesterday I, unfortunately, had to add to that list. Zeppelin choked yesterday morning. We weren’t sure what he choked on at the time… he was turning blue. I tried the heimlich twice and nothing. I grabbed our lifevac and with one try it came up. I did call 911 in the midst of the chaos but hung up and just took him myself since we live only a block away from the hospital. He was checked out and had an xray just as a precaution. All is well and I am forever grateful for LifeVac, Arthur Lih and Courtney. This product is literally a lifesaver and I will never go anywhere without one.